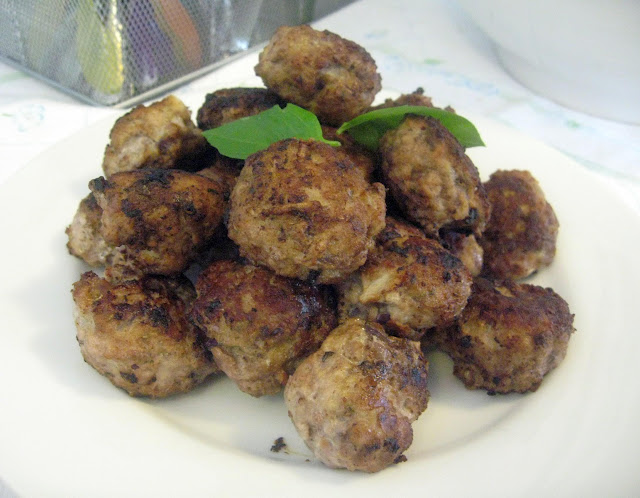 The Italian meatball (believed to have originated during the Roman Empire around 55 AD.) has reached legendary status here in the United States and like it’s counterpart in Italy has many variations, as well as differences in how they are consumed.  In Italy, for example, meatballs are served as a stand alone item and not eaten with pasta (although some […]