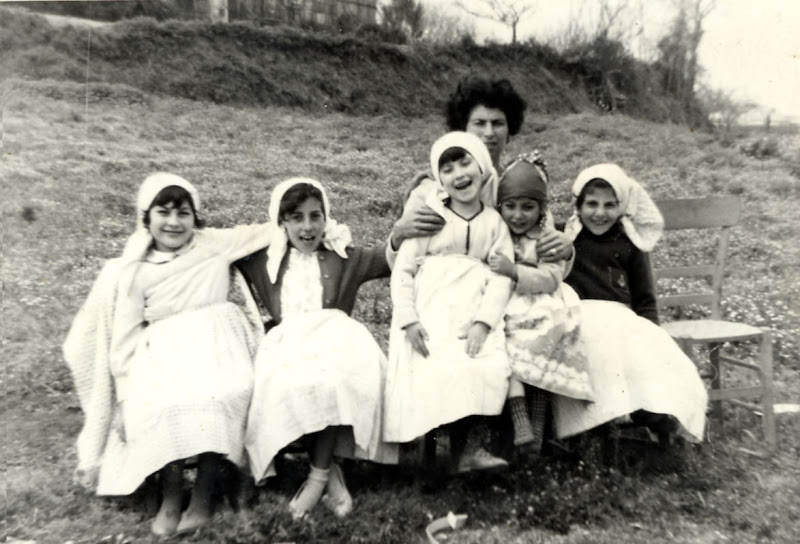 by Vincent Scordo in Italian Culture, US Culture 2 comments

Life as a child is often full of paradoxes and as a small boy I wondered why we needed a day to celebrate Italian-American culture in the United States when I lived like an Italian in the United States each and every day of my life, for example.  As I grew up, I realized many Italian Americans observe Columbus Day […]

END_OF_DOCUMENT_TOKEN_TO_BE_REPLACED 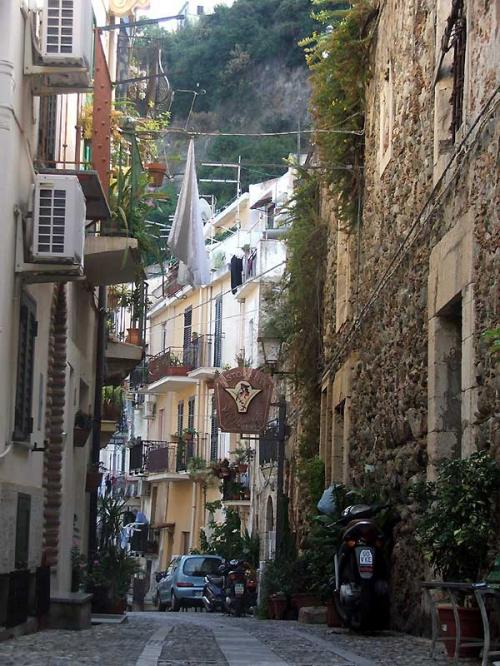 (photo: street scene in Bagnara Calabra, courtesy of myworldshots.com ) I’m going to make a statement that may upset serious cooks, but here goes: It’s almost impossible to cook foods from other places in the world outside of their place of origin.  I’m not stating an absolute truth because you can get pretty damn close to replicating a pizza from […]

END_OF_DOCUMENT_TOKEN_TO_BE_REPLACED The year was 1997 and I was a college junior applying for a prestigious fellowship for first generation college students.  The fellowship provided funds and a mentor to guide and prepare students for graduate work in the humanities and sciences.  The fellowship had strict academic and social-economic requirements.  On the socio-economic side, students were expected to be first generation college […]

END_OF_DOCUMENT_TOKEN_TO_BE_REPLACED The Italian Diet, Meat Consumption, and How We Eat in America

(photo: various Scordo family members during the late summer wheat harvest in Pellegrina, Calabria)  You can say, unequivocally, that Americans love their beef. Compared to their Mediterranean counterparts, American’s are ranked third in the world (only behind Argentina and Uruguay) when it comes to choosing beef for their dinner table (Italy is ranked 9th, per 1999 statistics).  An educated guess as to why beef […]

END_OF_DOCUMENT_TOKEN_TO_BE_REPLACED by Vincent Scordo in Advice, food, Philosophy, US Culture 7 comments

Recently, a heated food debate has surfaced between the dyed in the wool “food expert” Michael Ruhlman (he’s written some fine books on food, appeared on TV, and speaks at conferences) and the food philosophies espoused by celluloid FoodTV starts such as Rachel Ray and Jamie Oliver.  In a Huffington Post article, Ruhlman argues that people should make the time […]

END_OF_DOCUMENT_TOKEN_TO_BE_REPLACED How to Lead a Happy Life or Live Like an Italian

At times, I think the political and cultural columnist David Brooks has a little bit of Mediterranean blood flowing through his body (regardless of his Anglo-Saxon appearance).  Time and time again Brooks puts together elegant arguments on the paradox of American living, why gun control is necessary, or, say, how most people struggle to find happiness.  While I don’t agree […]

END_OF_DOCUMENT_TOKEN_TO_BE_REPLACED 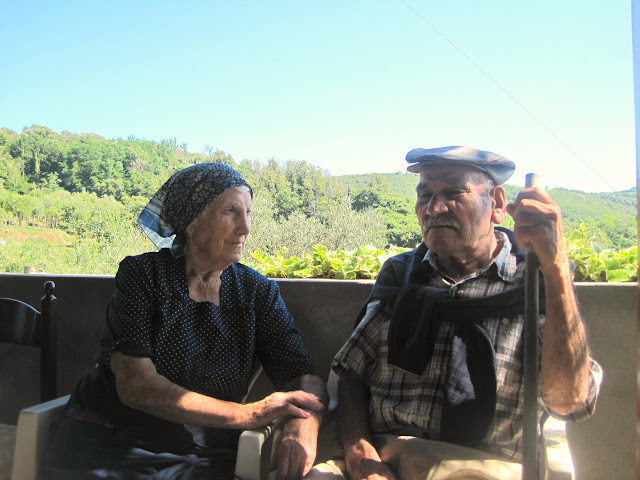 by Vincent Scordo in Advice, food, money and kids, parents and kids, US Culture 36 comments

The Tradition You Come From Matters One of the critical life lessons I learned from my Italian family is how to value food and dispel the myth of equating poor eating habits with economic class or spending power.  Specifically, I was taught: How to cook and the closely associated idea of, Why food is important and should be taken seriously. My mother […]

END_OF_DOCUMENT_TOKEN_TO_BE_REPLACED With the notorious holiday shopping season fast approaching I’m having nauseous visions of deals, coupons, free mass produced turkeys and hams, free shipping, wal-mart, and 40 percent off blow out sales.  The visions are not only vivid and haunting they are actually true!   Don’t get me wrong, I wouldn’t pass up a deal on a particular consumer item that […]

END_OF_DOCUMENT_TOKEN_TO_BE_REPLACED Best Places to Live: The Suburbs And Where You Should Live

Photo: Hadley, MA I’ve always had romantic notions about living in the country.  I’ve dreamed of waking up early and going for long walks and surveying the many acres on my “property” ; maybe encountering wild life and foraging for wild mushrooms (just like Mayle’s book, “A Year in Provence”).  I would certainly take refuge in the fact that I could […]

END_OF_DOCUMENT_TOKEN_TO_BE_REPLACED 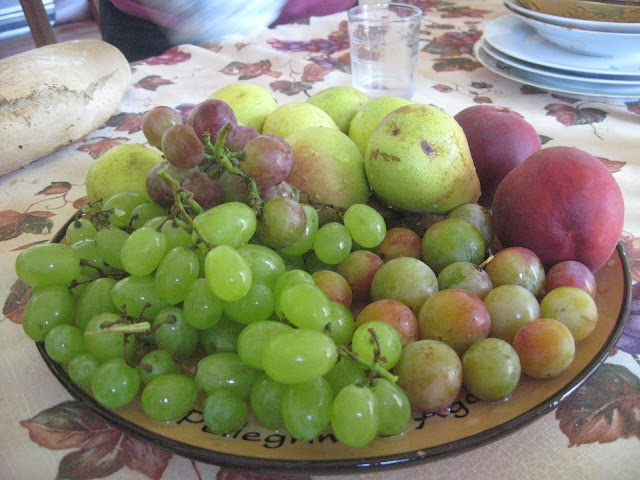 How is it that we are so eager to watch other people browning beef cubes on screen but so much less eager to brown them ourselves? For the rise of Julia Child as a figure of cultural consequence — along with Alice Waters and Mario Batali and Martha Stewart and Emeril Lagasse and whoever is crowned the next Food Network […]