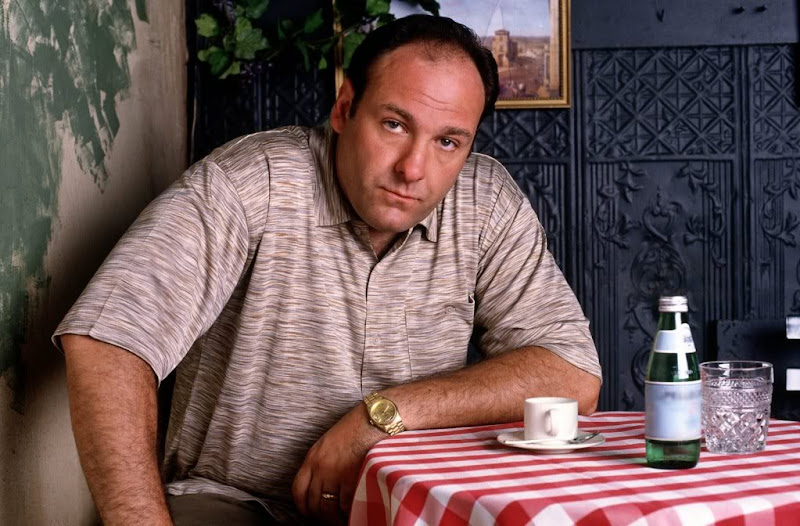 I’ve always been interested in language and partly because I grew up speaking two languages at home. Specifically, I speak a southern Italian dialect from the Bagnara Calabra region of Calabria and, of course, English.  My mother tells an interesting story of the local kindergarten teacher in New Jersey wanting to send me back home on the first day of school because she thought I had just arrived from Italy (with brown leather shoes, dark socks pulled up to my knees, and a short sleeved Merino wool shirt that would have made John Travolta envious).  My mother argued that I would pick up English quickly and that I should remain in the kindergarten class.  Flash forward about 30 years and despite the abundant spelling errors on Scordo.com, I picked up English and retained my knowledge of the Italian dialect spoken by my relatives in Calabria.

I became interested in language not because I speak two languages but because I had an interest in the idea of whether language has an impact on culture or identity (this idea is known as the Sapir-Whorf hypothesis or linguistic relativism in academic circles).  More specifically, linguistic relativism is the concept that differences in the way languages encode cultural/cognitive categories affect the way people think, so that speakers of different languages will tend to think and behave differently depending on the language they use.

Before I headed to college, I was convinced that my perception of the world changed according to what language I spoke and that, for example, if I spoke Italian my outlook or view of the world was somehow different than when I spoke English.  After a couple of college linguistic courses and a few poorly written papers I discovered that the Sapir-Whorf hypothesis is pretty much an unproven theory (partly because of folks like Noam Chomsky).

But even though language doesn’t influence thought, isn’t language important when it comes to preserving cultural traditions, for example?  And what about the idea that the misuse of language can somehow water down a given culture?  This very question came up during, of all things, a Facebook message comment I left on “Johnny Meatballs” wall.  Johnny (star of the VH1 series, “My Big Friggin Wedding”) posed the question, “What’s your favorite SENG-WEEEEEECH” in honor of National Sandwich Day and a bunch of replies were posted to his wall (not only does Johnny actually market and sell his own line of meatballs he appears on a new reality TV show called, “My Big Friggin Wedding”).  I took issue with a few of responders saying things like, “PROSUT and FRESH MOZZ.”; meaning, of course, “prosciutto” and “fresh mozzarella.”  John responded by saying:

“Paisan, I know such terms have been referred to as “bastardizations” of the Italian language or less than “authentic” words, however I often find it’s the uptight Italian “scholars” (generally not from the East Coast) who don’t understand this particular Jersey slang and protest it because they oddly equate it only to the mafia or the low class. But this is a very true and real language in itself my man. Btw your seng-weeh link looks friggin’ fab lol. ;)”

Of course, maybe I was being a little uptight, but what happens when the informal pronunciation of a given word turns into the only label for the item in question (for example, if “prosut” replaced the word “prosciutto” would it be the end of world?).  The short answer is no and it’s actually how languages works (dialects and pigeons <all forms of language> eventually, if the speaker group is large enough, evolve into full blown languages), but knowing and understanding the origin of words (like prosciutto and mozzarella) certainly contribute to a deeper understanding of the culture tied to the given item or product.

So, if I was giving advice today, I would tell any Italian-American to first understand the origin and pronunciation of a given Italian word and then either use the more formal word or embrace the more informal use of certain Italian words in certain communities (at your local Italian American deli, for example, or while hanging out with your buddies).  After all, it’s all about context as “Johnny Meatballs” said:

When I write recipes or order such foods in a formal establishment, I do say prosciutto di Parma, but with the boys at the deli I say, pro-shoot. I agree it’s important to know both sides but my only point is that it’s harmful to discredit …one or the other or try and distinguish which is more real. And it’s not just food terms, it’s all the words. This is a regional thing that differs from place to place like any dialect, here and in Italy.?!?!?!?!?!?!??!