Early on in life I was exposed to the critical Italian food philosophy of “bread is king”  That is to say, a dinner or lunch didn’t pass by where bread wasn’t present on the table (specifically, Filone – Every Day Italian Bread).   In fact, dinner couldn’t begin until bread was brought to the table; as my father and grandfather suggested via their constant pre-dinner ritual/command:  “Vinny, go and fetch the bread.”

The bread fetched was a homemade filone that our grandmother Rosa would produce on a weekly basis.  Filone is an everyday bread consumed in all parts of Italy and is similar to French baguette. Nonna Rosa would often bake on a Saturday morning and produce enough bread to last the entire week.   We consumed bread with every type of meal, including dishes that featured other carbohydrates.  Bread was also at the center of the more casual lunches we consumed on the weekends, including cheese, salumi, tomato salad, pickled vegetables and mushrooms, cured fish, etc. 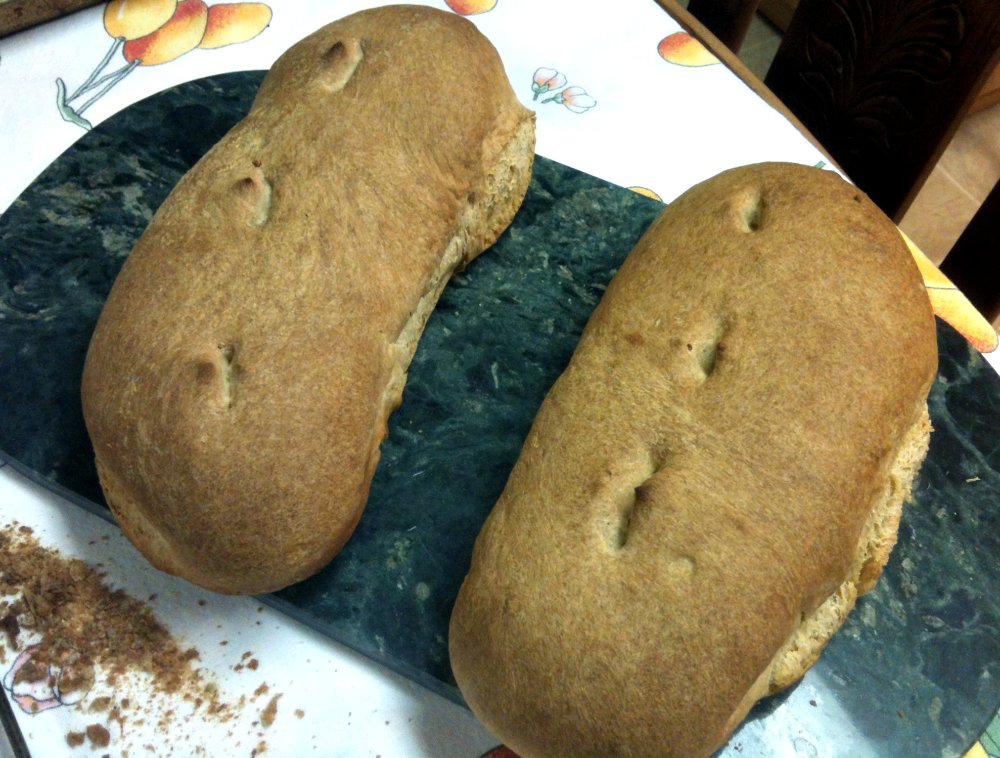