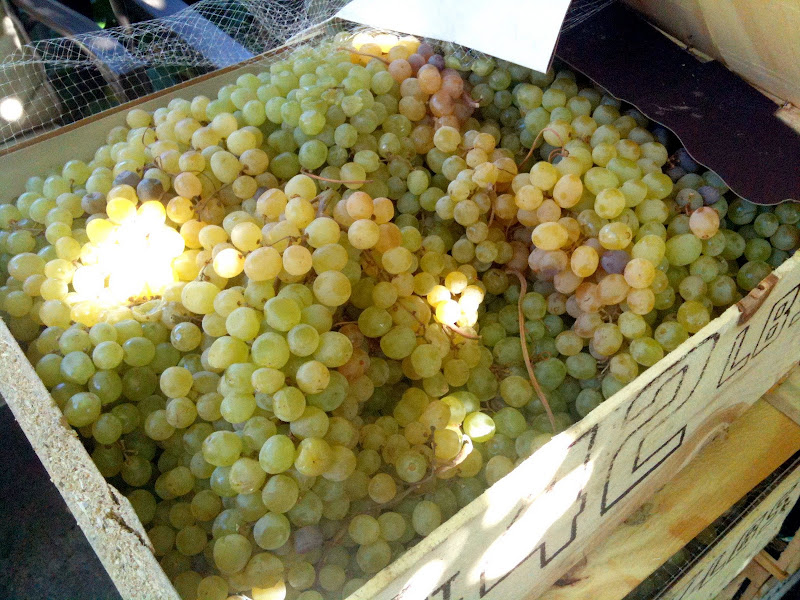 (photo: grapes ready to be crushed)

Late September is one of my favorite times of the year here in Northern New Jersey.  The temperature and humidity dip, leaves begin to change color, and I begin to relish my days spent outdoors in the sun and cool air (it’s amazing what happens to one’s sense of appreciation when certain things won’t be around for much longer).

September is also wine making season in the Scordo household and it’s a tradition that started in the late 1960’s / early 1970’s when both my grandparents and parents immigrated to the US from Pellegrina in Southern Italy (near Bagnara Calabra, Calabria).

For the Scordo family, the idea of making homemade wine in the United States is tied directly to large scale wine production in Calabria.  That is to say, Nonno Scordo owned a modest vineyard and made both a local table wine he sold in the region and also grape juice, which he sold to larger wine producers as a blending juice (for more expensive and prized wines).  Nonno’s wine was also consumed by the immediate family and when they picked up and left for the US, he continued making wine, at a much smaller scale, in his New Jersey backyard.  The formula or recipe changed given the availability of grape varietals, but the end product was just as delicious and satisfying as his Italian variant.

My father and his brothers have continued the wine making tradition since Nonno’s death and back in 2008 I documented the process in my, “How to Make Homemade Wine” article.

What follows are some photos from the 2010 edition of the Scordo wine making tradition.

Here are some other wine resources from Scordo.com: 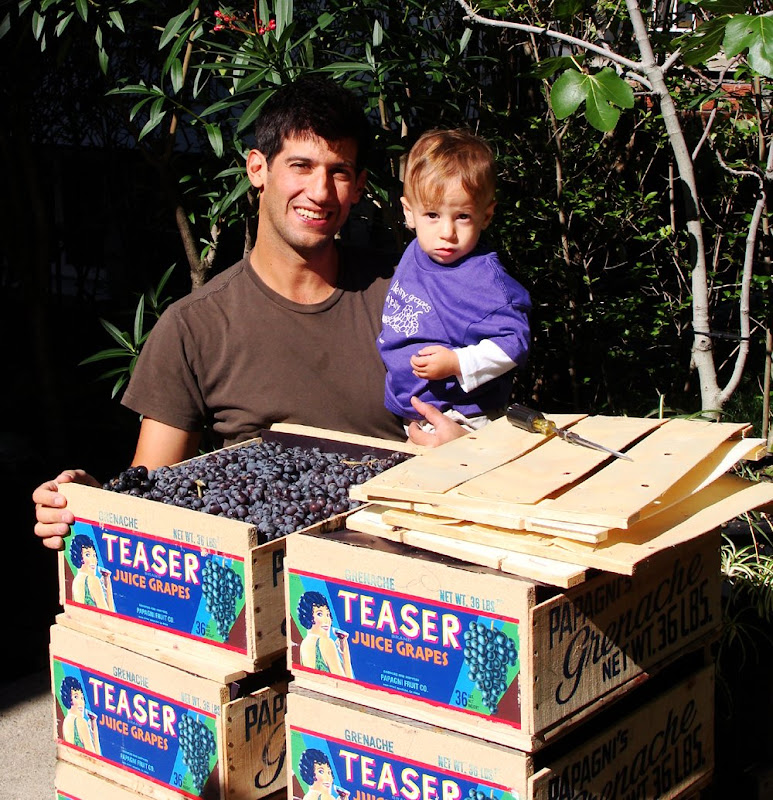 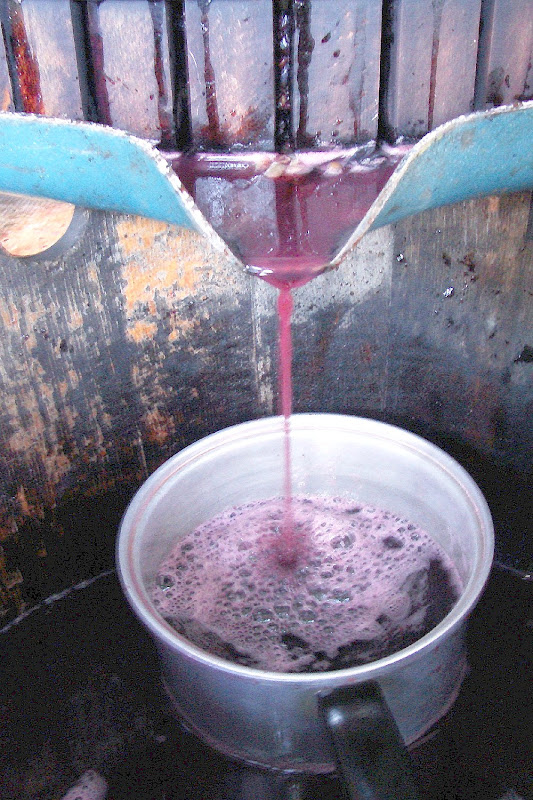 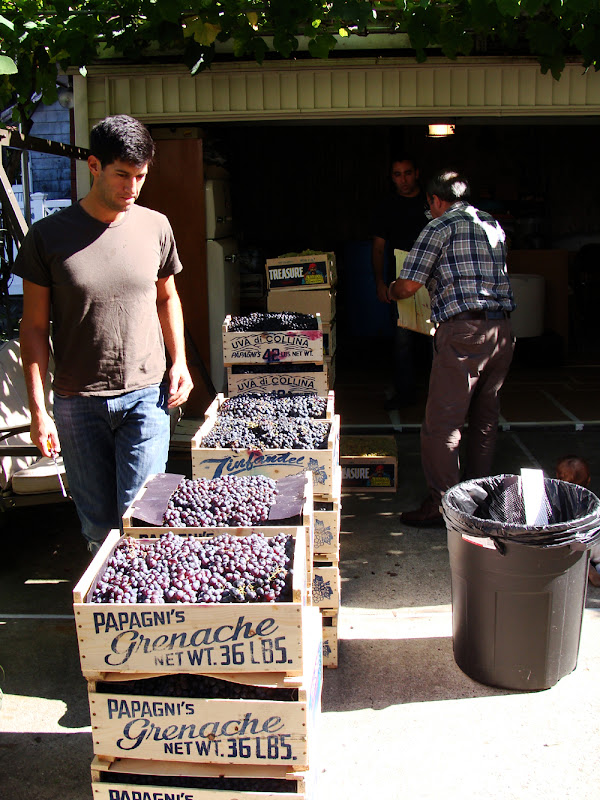 (photo: grenache grapes ready to be crushed.  did you know “grenache” is the world’s most popular wine grape?) 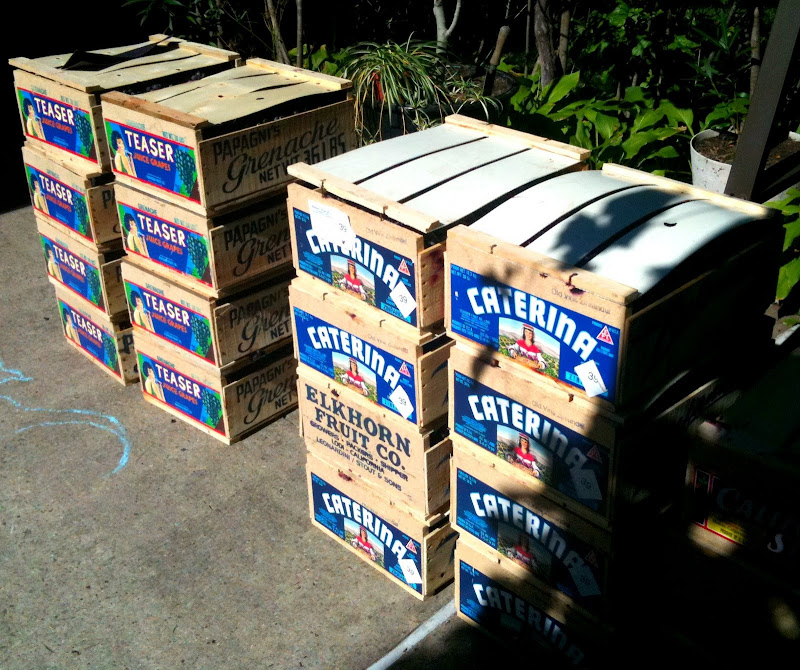 (photo:California grapes ready to be crushed by hand)